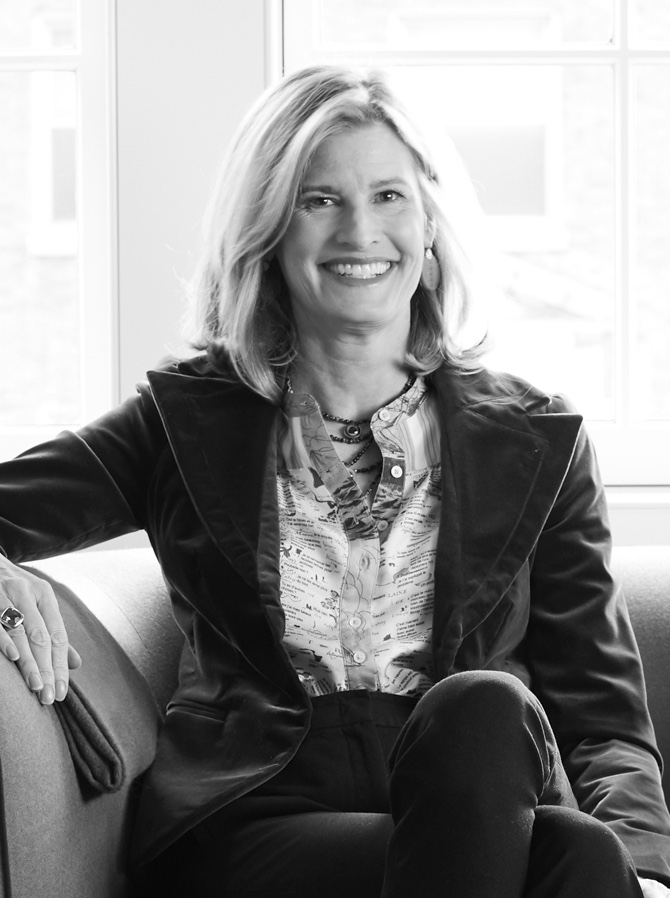 Katie’s first book, Rooms, was published by Vendome Press in 2011 and is in its third printing. A House in the Country – Ridder’s second book, co-authored with her husband, architect Peter Pennoyer – has graced three Amazon best-sellers lists. Katie released her third book, More Rooms, in September of 2020.

Katie’s design work extends to her involvement with many groups. She is currently a member of The Friends of Horticulture at Wave Hill, the Horticultural Committee at the New York Botanical Garden, and serves on the board of directors of the Garden Conservancy. 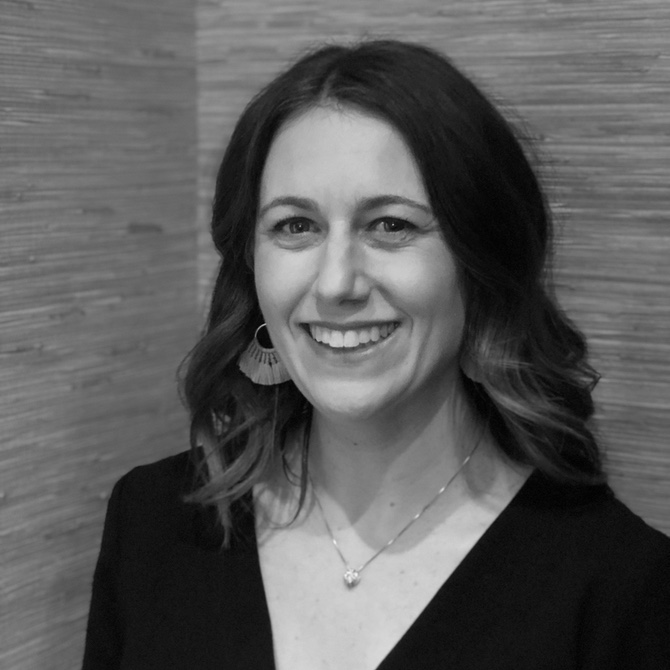 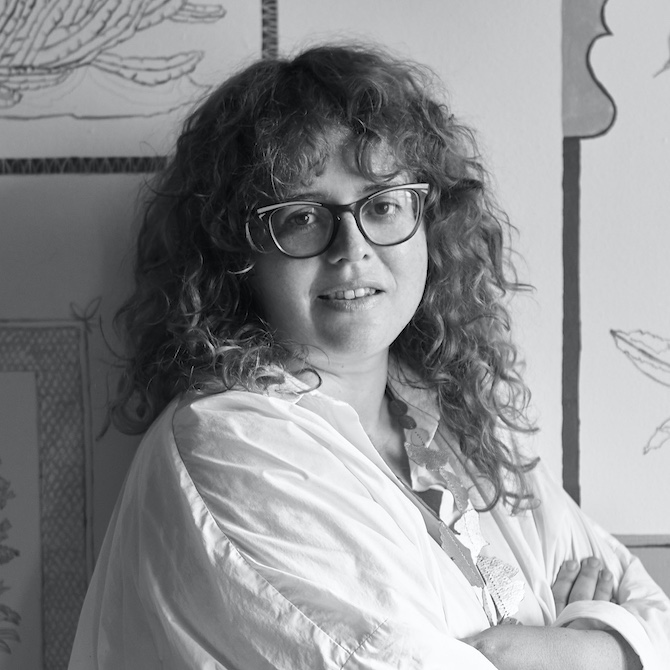 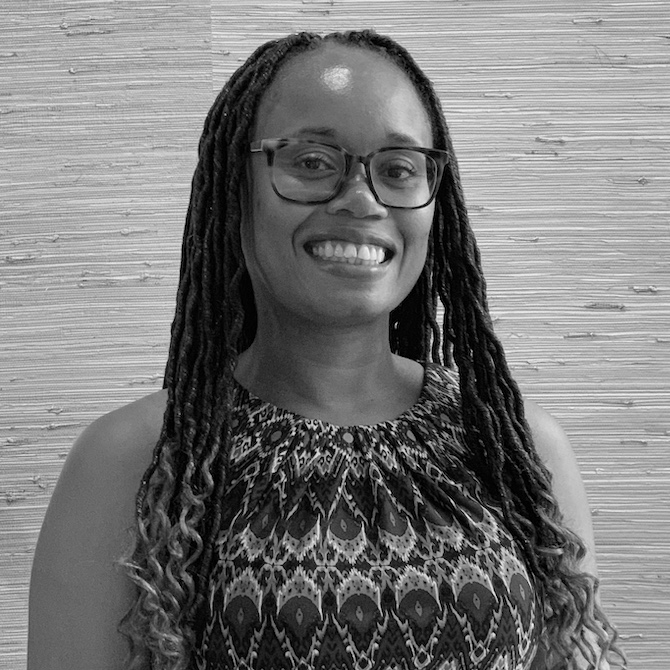 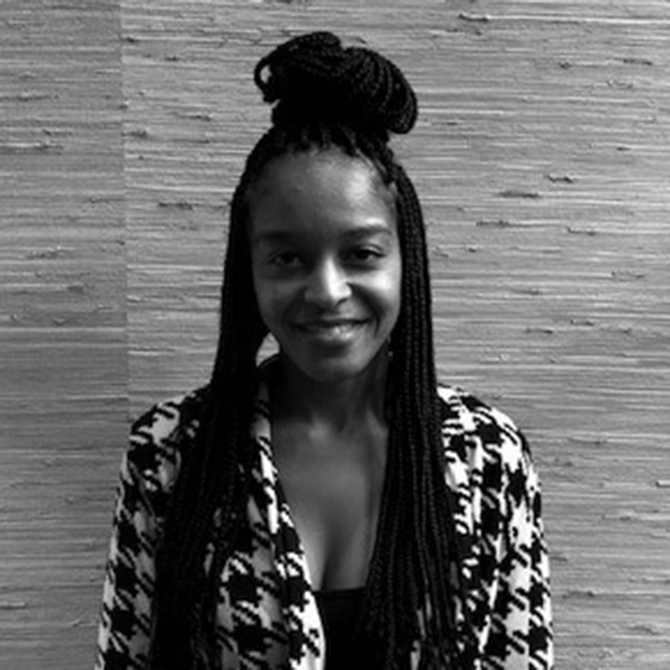 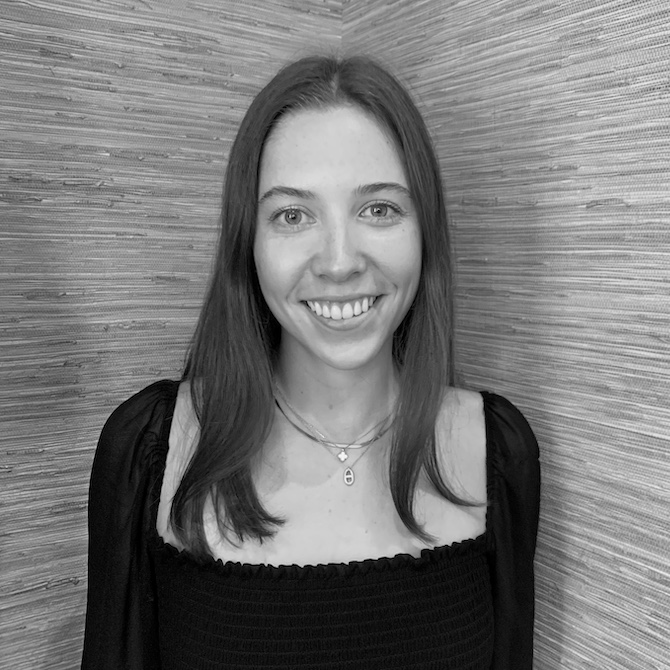